Making an immigration appeal is a serious step that should not be taken lightly. This guide will help you understand the process and what to expect, as well as explain what your immigration attorney will do for you from start to finish.

Immigration Appeals Through the Administrative Appeals Office of USCIS

The Administrative Appeals Office (AAO) is part of USCIS and has the job of reviewing certain immigration decisions made by USCIS officers. You can’t appeal every USCIS decision to the AAO, but you may be able to if you’ve been denied:

You can’t appeal a USCIS decision to the AAO if you’ve been denied:

To appeal a USCIS decision to the AAO, you must file what’s called a Notice of Appeal or a Motion to Reconsider with the office that made the original decision. You must do this within 30 days of the date you received the decision. If you file a Notice of Appeal, USCIS will send your case to the AAO. If you file a Motion to Reconsider, USCIS will review your case itself. Either way, an immigration officer who didn’t work on your original case will review your appeal.

For most people, the best option is to work with an immigration attorney. That’s because these time-sensitive appeals are very important – and one mistake could cost you your chance to get the decision changed. 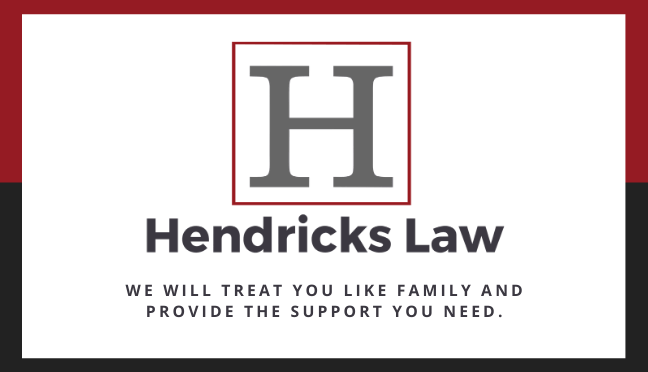 When you have immigration questions, you need a legal team you can count on.

What Happens After You File an Appeal to the AAO? 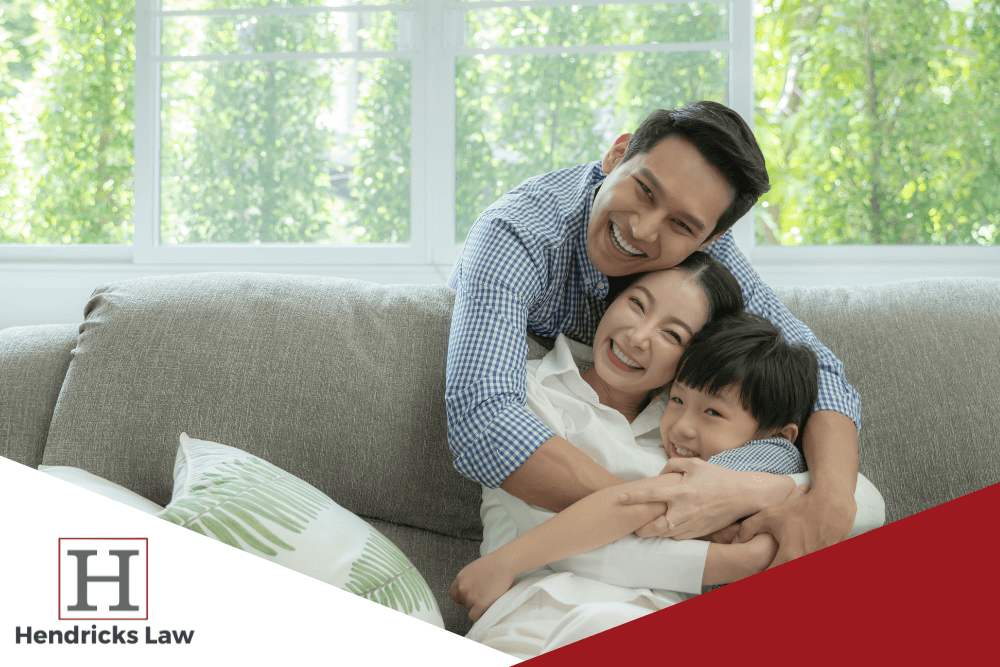 After you file your Notice of Appeal or Motion to Reconsider, USCIS will send you a notice telling you that it received your request and what will happen next. If you filed a Notice of Appeal, the AAO will review your case and issue a decision. This can take several months.

Immigration Appeals Through the BIA

The BIA is part of the U.S. Department of Justice and is the highest administrative body for interpreting and applying immigration laws. The BIA hears appeals from immigration judges and USCIS.

You can’t appeal a USCIS decision to the BIA if you’ve been denied:

If a BIA appeal is necessary in your case, your attorney will fill out and file the appropriate paperwork.

Can You Appeal Removal Over Criminal Convictions?

If you’ve been ordered removed from the United States based on a criminal conviction, you might be able to appeal that decision. But you’ll need to file your appeal with a federal court instead of with USCIS or the BIA.

You also can’t appeal a removal order if you’ve been convicted of certain serious crimes, including:

If you have a criminal conviction and you’re not sure whether you can appeal your removal order, talk to an immigration attorney.

How Can an Immigration Attorney Help?

Get The Immigration Help You Deserve And Request A Consultation Today. 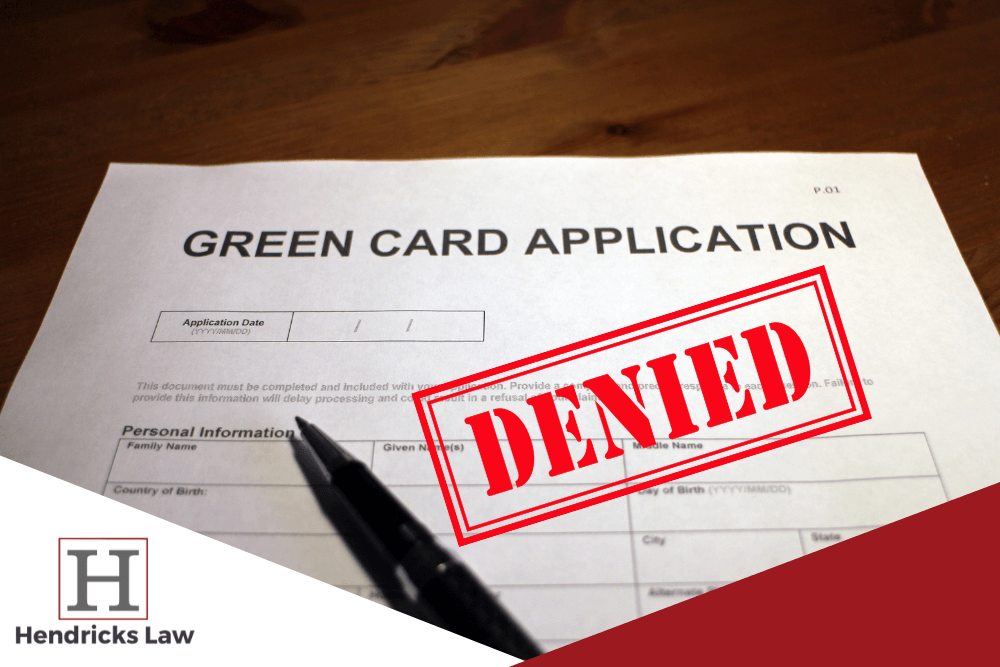 What Are Writs of Mandamus?

A writ of mandamus is a court order telling a government agency or official to do something – or to stop doing something. For example, if USCIS denies your request for asylum and you think that decision was wrong, you might file a writ of mandamus asking a federal court to review the decision.

You can’t file a writ of mandamus if you’re asking the court to review a decision made by an immigration judge or the BIA. That’s because there’s already a process in place for appealing those decisions.

You might be able to file a writ of mandamus if:

If you want to file a writ of mandamus, you’ll need to file a petition with a federal court; many people choose to work with an attorney for this. Your attorney will need to do it quickly – there’s only a short window of time in which you can take this kind of action.

What is an APA Action?

You might be able to file an APA action if:

What is a Habeas Corpus Action?

Your attorney will need to file your habeas corpus action in federal court.

How Are Motions Different From Appeals?

Appeals are requests that you file with the court, asking the court to review a decision that’s been made in your case.

Do You Need to Talk to an Attorney About Appealing an Unfavorable Immigration Decision?

If you’ve received an unfavorable immigration decision, we may be able to help you. Call our office now to schedule your consultation with an experienced professional who can give you the guidance you need.